20 Fenchurch Street, also known as the pint or the walkie talkie tower due to the concave shape is reflecting sunlight onto the street and has recently damaged a Jaguar XJ and several bicycles.

Martin Lindsay, the owner of the Jaguar parked his car for one hour opposite the building and returned finding crooked panels and melted plastic parts.

“They’re going to have to think of something. I’m gutted,” he told City A.M. “How can they let this continue?” 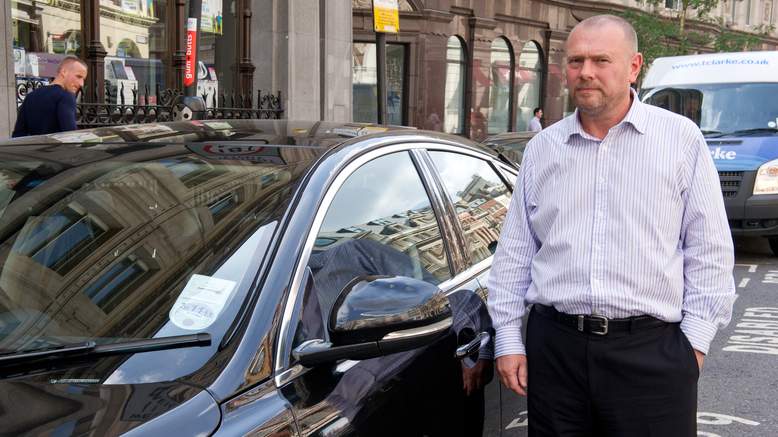 Developers Land Securities and Canary Wharf said in a statement: “The phenomenon is caused by the current elevation of the sun in the sky. It currently lasts for approximately 2 hours per day, with initial modelling suggesting that it will be present for approximately 2-3 weeks.

As responsible developers we are making every effort to keep local businesses informed and we have communicated with them regularly since the issue first appeared. While we investigate the situation further we have liaised with the City of London to suspend three parking bays in the area which may be affected. In addition, we are consulting with local businesses and the City to address the issue in the short-term, while also evaluating longer-term solutions to ensure the issue cannot recur in future.” 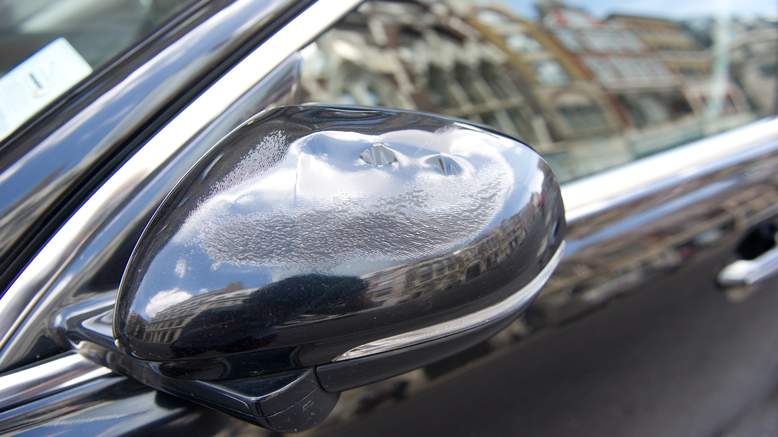