The national speed limit on motorways could be raised from 70mph to 80mph as Mininsters look to address speed limits later this year. The Transport Secretary, Phillip Hammond, has made strides towards a new strategic framework for road safety and regulation. 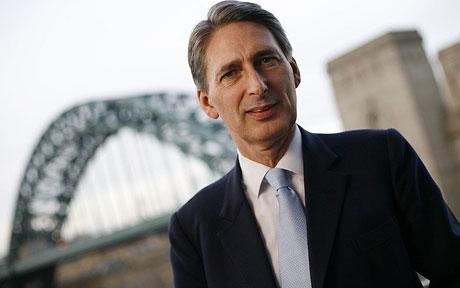 When it comes to speed limits the UK is relatively conservative. Mainland Europe for example has either equal or slightly higher limits whilst Germany famously has no speed limit at all. Going further afield, Abu Dhabi reduced its speed limit from 99mph to 87mph in 2010.

Stephen Glaister, the director of the RAC Foundation, welcomed the proposal, “We should not be prescriptive about speed limits. The existing limits are not right just because they’ve been around for years.

“Traffic conditions change over time as do policy priorities. If there is good evidence to support a case for putting limits up – or down – then we should do so.”

The Association of Chief Police Officers has all but conceded the presence of “10% plus 2mph” guidelines that mean drivers will not be prosecuted as long as they driving under 79mph. The reality is that on the motorways there are many driving above 70mph, despite the fact that most cars become increasingly fuel inefficient at high speeds.