Four years after it was first commissioned, The Eclipse has been presented to its owner, Roman Abramovich. The Chelsea Football Club owner took delivery of the now world’s largest yacht. The Eclipse sits atop a short list of elite yachts, dubbed “mega-yachts.” 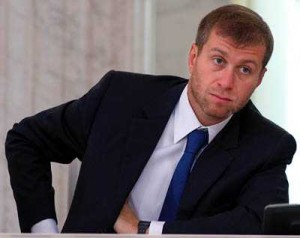 Whilst most of us will be content with Christmas dinner and a cracker or two, the Russian billionaire has the opportunity to truly let his hair down if he so chooses over the holiday period. Costing more than £300 million, The mega-yacht, which is believed to have space for 30 guests and 75 crew members, also includes a personal submarine, a 16m swimming pool which converts into a dance floor, two helipads and interior design by world-renowed architect Terrence Disdale.

One comment on “Abramovich gets an early Christmas present”