According to recent reports more than one in four UK haulage firms are still unprepared for the expected disruption set to be caused by the 2012 London Olympics. The head of policy for London at the Freight Transport Association (FTA) Natalie Chapman said that the figures were worrying. “Although for some forward-thinking companies the race to prepare for this enormous global event has already begun, many businesses haven’t even started warming up yet,” she warned. 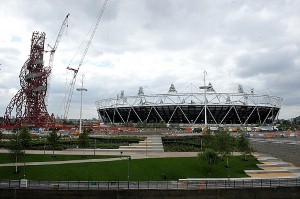 With demand for deliveries set to rise sharply during the build up to the London Olympics, the FTA has urged haulage companies to treat this as a three month Christmas period. As well as increased demand there will also be increased restrictions imposed such as tougher lower emissions standards in London and £200 parking charges for motorists who park in areas outside of the Olympic Route Network.