The economic respite for the transport industry will be cut short for UK hauliers who travel through the EU due to increasing toll charges. Eurocrats announced yesterday plans to increase toll charges by 30 per cent to help combat noise and air pollution. 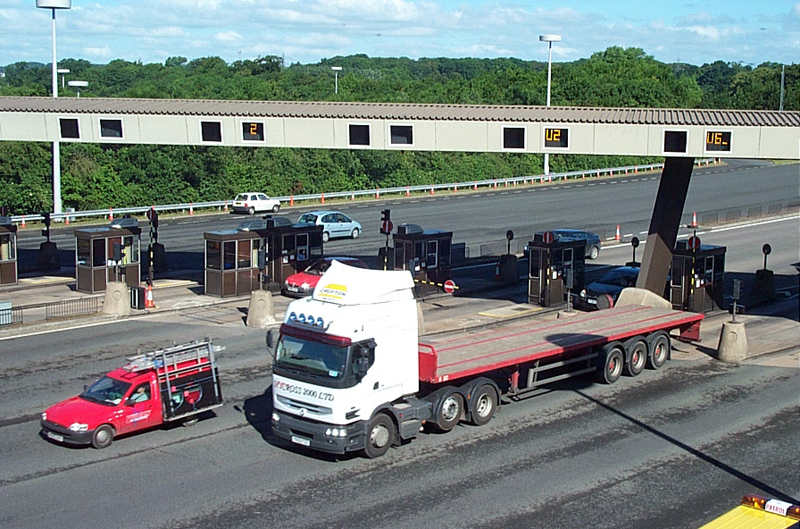 Algirdas Šemeta, EU Commissioner for Taxation and Customs Union to the European Tax Policy Forum and Centre for European Policy Studies, stated, “Our objective is less about introducing a new tax than about restructuring energy taxation.”

UK Hauliers who operate in Europe are already charged a 18p per kilometre as part of EU law, however European transport companies are not charged for using UK roads.

Kate Gibbs of the Road Haulage Association said: “This will just be horrendous. We have to pay tolls when we go to Europe, but their lorry drivers don’t when they come here, as well as more in petrol and diesel tax.

“Hauliers are already operating at the very tightest possible margins. A 30 per cent rise in toll charges is too big to absorb. Consumers will see it passed on as the cost of all goods in all shops will rise.”

These costs will likely have a knock on effect on the wider public; critics have argued this would increase the price of food and other imported goods.