Oxford City Council has announced plans to install CCTV with sound recording capabilities in all licensed cabs by April 2015. The council has said that the cameras will record everything from once the engine is running until 30 minutes after it is switched off, but footage will only be kept for 28 days and will only be reviewed if it relates to a police enquiry. 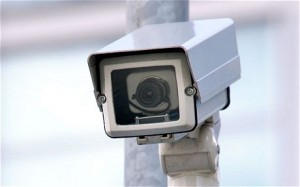 Big Brother Watch director Nick Pickles said: ‘This is a staggering invasion of privacy, being done with no evidence, no consultation and a total disregard for civil liberties. Big Brother now has big ears and they are eavesdropping on your conversations with absolutely no justification.’ But cabbies’ representative Alan Woodward said: ‘Cab drivers have been beaten unconscious, we had cabs smashed up, we have had complaints against drivers.’