One of Boris Johnson´s Barclays bike has been spotted in Gambia. An image shared on Twitter shows a man riding the blue bike down a track.

A Transport for London (TfL) spokesman said: “We have previously given a number of bikes to charities in Africa. We are still trying to work out where this particular one came from.” 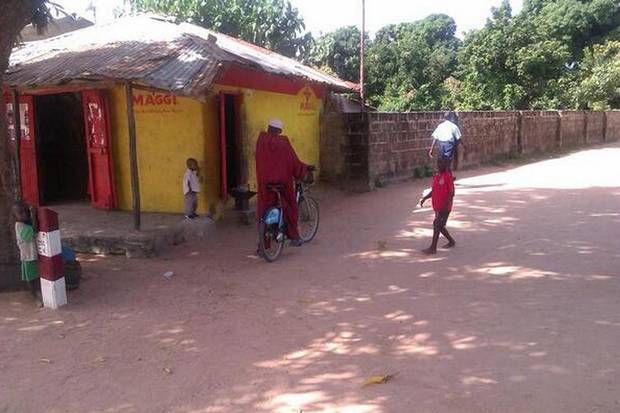