“There are significant differences between the driving laws in France and the UK. Millions of British drivers are taking to the roads in France without a clear understanding of these variations and they could be putting themselves in real danger.” said Neil Ingram, product manager at Churchill Car Insurance. 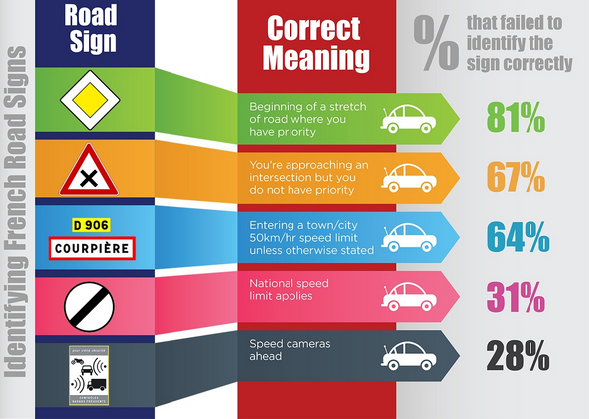