Yesterday (September 22nd) was International Car Free Day. This annual day which began in 1994, is held in many major cities such as Portland in the US, Paris, Brussels, Copenhagen and Barcelona to name just a few.

But London did not have one! Could car free days be coming to London in the future? Mayor Sadiq Khan is certainly keen for it to happen and so are Londoners.

From a UK government poll taken last year, it appears that most Londoners are in favour of an annual car-free day. 63% of Londoners said they would support a one-off car free day in the centre, with 58% agreeing it should be a monthly occurrence.

The whole point of having a car-free day is for people to leave their cars at home for one day and find alternative transport to work and school such as walking or taking public transport with the aim to reduce air pollution. A genius idea really when you think about it!

Cardiff held their first ever car-free day yesterday but only one street was actually closed. Park Place in Cathays was closed yesterday until midnight. However, it may only have been one street that was closed but it is certainly a positive step in the right direction. 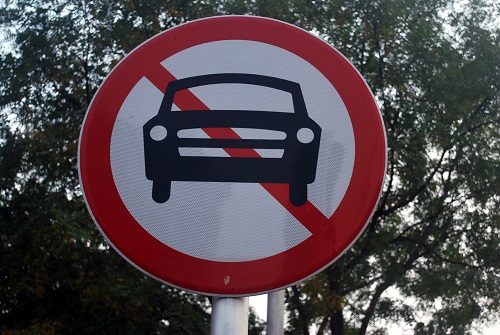