A driver was caught wet-shaving on a motorway by police, with a razor in one hand and a bottle of water in the other.
He was one of 198 drivers pulled over during a five-day operation in the Thames Valley and Hampshire areas. Another man has been pulled over for brushing his teeth.

“Many of the people stopped agreed with the police action and were very embarrassed having been caught on their phones. These offences are being committed by otherwise law abiding and hardworking people. Unfortunately it is that same group of people that are being hurt as a result of the accidents.’ Said Sergeant Paul Dimond. 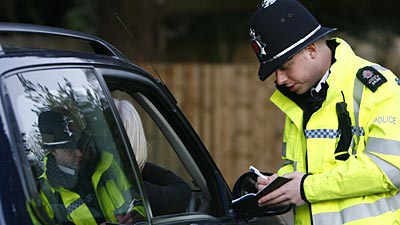