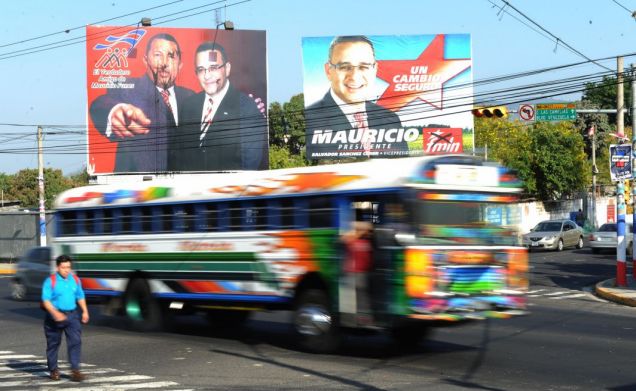 National police chief Luis Fernandez told reporters: ‘It is important to emphasise that this is a totally new act; for the first time in Venezuela we are suspending a driving license, for 12 consecutive months.’

Despite the law to suspend licenses being passed back in 2008, it has not yet been used. It is common practice to weave in and out of heavy traffic and to travel at speeds up to 100mph. With the price of petrol staggeringly low (it costs just 70p to fill a tank) officials are accustomed to a laissez faire attitude to speed and a devil may care approach to driving safety.

Hopefully this landmark ruling is a beginning of a new era of driving regulation and law enforcement.