Duncam Titmarsh, a certified LEGO professional, worked around four days and used over 1,000 LEGO bricks for each map of the five maps. The sequence of the maps starts back in 1927 and shows how the tube network evolved over the time.

Here’s a closer look at the current map from 2013: The five maps are on show throughout the Underground at the following stations: South Kensington, Piccadilly Circus, Green Park, Stratford and King’s Cross St. Pancras. 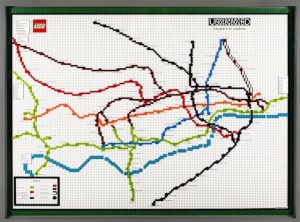 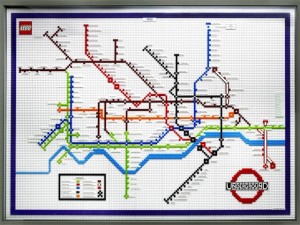 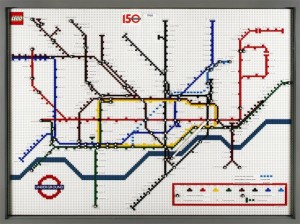 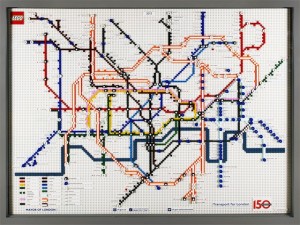