For Catherine Pennington, the saying “life begins at 40” could not be more true. A few days after celebrating her 40th birthday, Catehrine’s life was saved by a lorry driver who saw her collapse by the side of the M27.

Catherine, of Verwood, ironically was on her way to a funeral in Liverpool when she began to feel breathless and had to pull over.

She said:”After that I couldn’t breath at all and my inhaler wasn’t working. I got out of the car and tried to flag traffic down for about 20 minutes, but no one stopped.” 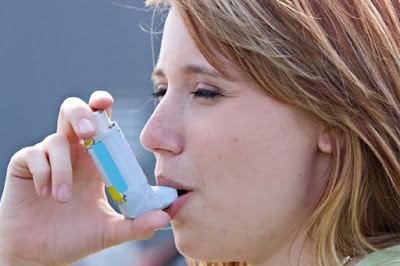 Luckily, haulage driver Pete Street, from Fareham in Hampshire, saw her fall to her knees as she began to collapse. Pete stopped his lorry and ran back to her car.

Catherine continued: “He put me on the floor and got my tongue out of my throat, put me in the recovery position and called an ambulance.”

The ambulance crews later told her that she came within minutes of death. Besides, luck was clearly on Catherine’s side as Pete was an ex-lifeboat crewman and knew first aid.

We think this is a real heart-warming story, the roads can sometimes be such an anonymous place, and so it is good to see we still look out for one-another.