Yes, you read the title right!  Swiss health officials began a new program last Thursday offering Geneva, Bern and Zurich citizens the chance to order condoms by phone as part of a campaign to fight AIDS. 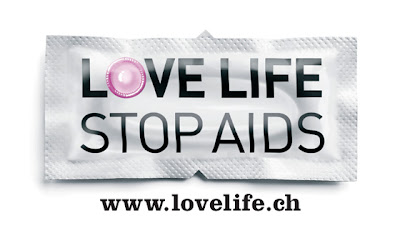 For £5, people can have condoms delivered to their door within an hour or less

“Young people should always carry condoms with them”, they said in a news release. But now within an hour or less, bike couriers can “come to aid of those who have forgotten.”

For about 8 Swiss francs (£5), people can get three condoms delivered to their doors.

The project, a part of Switzerland’s “LOVE LIFE STOP AIDS” campaign, will last until the end of July.

Campaign manager Norina Schwendener said: “The couriers are simply the perfect people to remind people in a pleasant way of our message that one should always have condoms available.”