Morgan cars may be the vehicle of choice for the more discerning (and wealthy) gent with their throwback, vintage design. Soon you will be able to turn heads and reduce co2 emissions at the same time as Morgan have announced a new all electric model to add to their impressive fleet. However, the trademark roar of the Morgan engine may be stifled to a faint purr due to the new Zytek high power-density electric powertrain engine. 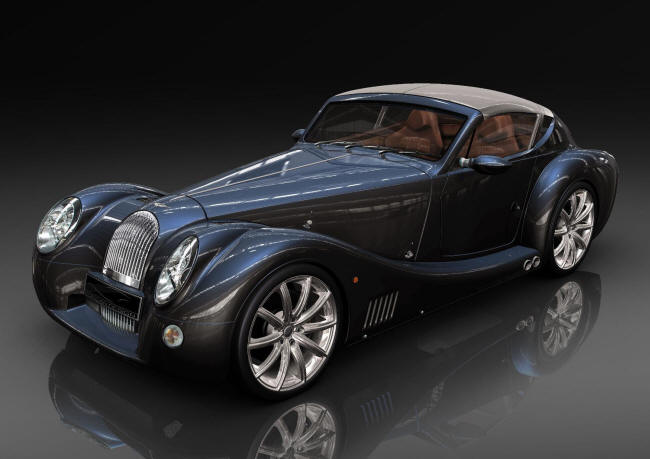 Morgan is co-operating with two other British companies, Zytek and Radshape, to produce the concept car which could be seen for the first time at the Geneva motor show next year.

“This is an exciting investigation into the potential for a zero-emissions Morgan with near supercar performance,” said Morgan’s Operations Director, Steve Morris. “By working closely with Zytek and Radshape, who already have considerable expertise in this field, we aim to make this a realistic concept that could lead to further developments if demand and other factors prove favourable.”

One comment on “Old meets new with Morgan’s electric car”