Royal Mail disclosed recently that in the 12 months to the end of March, just 87.9 per cent of First Class mail arrived on time. This means almost one in eight letters arrived late.

The national postal operator blamed the poor performance on the bad weather at the beginning of this year and the postal strikes last Autumn which had considerable impacts on the postal system. 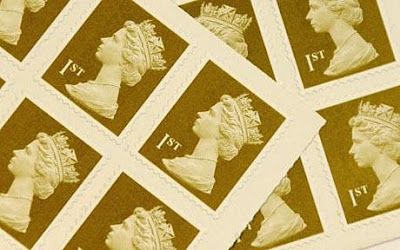 Robert Hammon, head of post and digital communications at Consumer Focus said: “These results are a mixed bag for Royal Mail customers. It is encouraging to see such a strong performance last Spring, but consumers will be disappointed to see the poor performance around the strikes.”

Mark Higson, Royal Mail’s managing director said the figures were a big improvement on the poor performance figures over the strike period.

He said: “Everyone in Royal Mail is focused on restoring quality of service to the target-beating levels we achieved a year ago.”

Royal Mail’s “quality of service” figures were based on 960,000 sample letters, parcels and packets sent to thousands of test addresses throughout the year.