Fuel tanker drivers have voted in favour of a strike in order to resolve a dispute over their terms and conditions as well as concerns over safety.  Unite drivers supply fuel to 90% of the UK’s forecourts and the union said a strike could close up to 7,900 petrol stations. 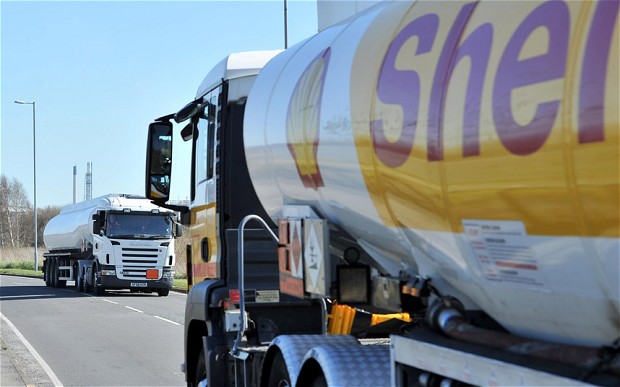 Cabinet Office minister Francis Maude said the Government had “learnt the lessons” of the past and stood “ready to act” if stoppages go ahead. “The general public should not and must not suffer from this dispute and strike action is manifestly not the answer. The army has been put on stand-by to reduce the disruption to road -users should a strike take place.