Unite, the UK’s largest union, is threatening strike action for its tanker drivers. Representative of over 3,000 drivers, Unite is proposing industrial action over spending cuts as well as a deterioration of working conditions with the major supermarkets and oil companies. 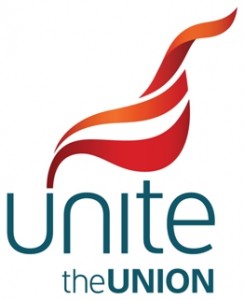 Len McCluskey, well known for his Left-wing militancy and moniker “Red Len,” stated that industrial action was not simply down to pay:
‘It is unacceptable that an industry of such national importance can operate without any stability mechanisms in place or without responsible regulation. This commodity is too important to be left to the vagaries of the market. This is now a very serious situation. The industry is on the highway to catastrophe.’ He added: ‘This industry must understand how serious my members are.’
A spokesman for the UK Petroleum Industry Association said the biggest threat could come from panic buying. “As always panic buying is the real problem and often that is what leads to shortages.”
Shiply would like to know your views on the proposed strike action and how this might effect the transport industry, which is already feeling the strain of ever-increasing fuel prices.