Lee Craggs, 24, a delivery man working for Ringtons Tea of Sunderland, saved the life of a pensioner who collapsed in her house in Gateshead.

Mr. Craggs, a trained first aider, found Rosemary Falloon, 84, who has diabetes, on the floor of her home and called an ambulance.

He also fed her chocolate covered marshmallows from his basket which helped bring her sugar levels back to normal. 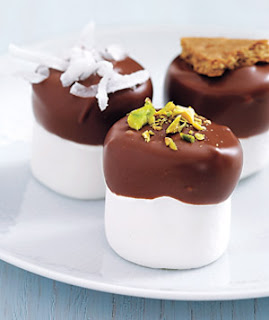 He said: “The paramedics were looking for some biscuits. We couldn’t see where she kept them so I went to the van and got a box of marshmallows, something sweet, thankfully, that brought her round.”