We have heard many stories of people trying to avoid parking tickets but a car in China might just have the perfect ruse to escape fines!

A car was found covered in shrubbery near Chengdu in Southwest China. The car had been left in the parking area for over a year and had become camouflaged by flora and fauna.

Wang Ping, the original owner of the car told authorities that he sold the vehicle three years ago after he was tracked down through the number plate. Nevertheless Police were unable to locate the current vehicle owner.

The police towed the vehicle away after they were unable to remove the thick branches. 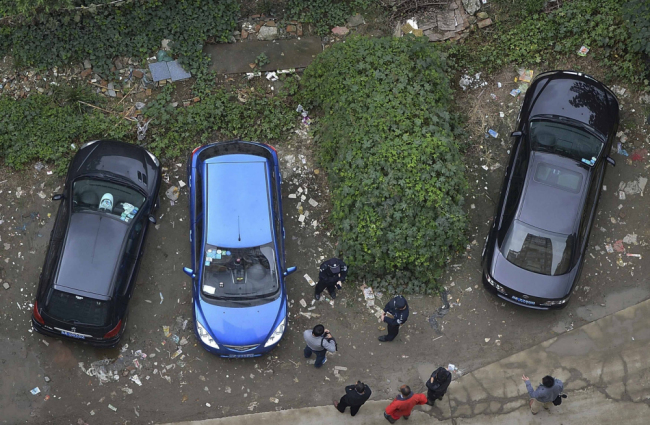