Royal Mail has voiced to take more legal action against owners of dangerous dogs that attack postal staff. According to the Royal Mail more than 3,000 attacks were listed on postal workers in a year. 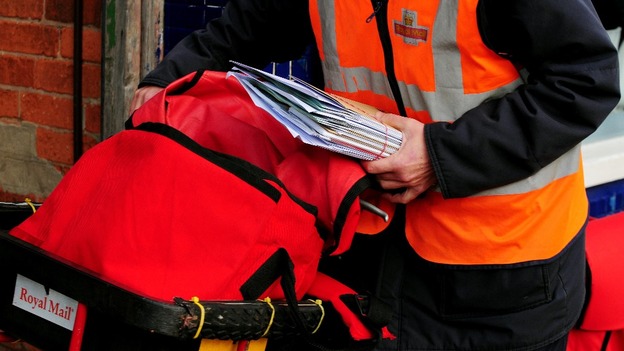 As a consequence of that they try to take strict concepts to refuse deliveries to addresses where tackles by dogs take place.

One aspect is that an action cannot be taken if a tackle takes place on private premises which limits legal defence to postal workers.

Donald Brydon, chairman of Royal Mail said: ‘Dog attacks cause injuries and terrible trauma to our staff. Nobody should have to endure this and our staff are at an increased risk of such attacks simply because of the job they do.´

The report called on the Government to overturn the current rules so that legal action can be taken against dog owners wherever an attack happen. New legislations have been announced in Scotland and Northern Ireland and are also planned in Wales.
‘This Government has procrastinated and steadfastly refused to act on the issue of dangerous dogs while people continue to suffer serious injuries and lose their lives in dog attacks.´ said general secretary Billy Hayes from the Communication Workers Union.